Cart
0 items
No products found...
Wish List
items
You need to be logged in to use this feature...

open
Sign up for our newsletter
Get the latest updates, news and product offers via email
Login
Log in if you have an account
Register
Having an account with us will allow you to check out faster in the future, store multiple addresses, view and track your orders in your account, and more.
Create an account
Share
Share this product
Add your review
Review Amalfi Coast
Home Amalfi Coast 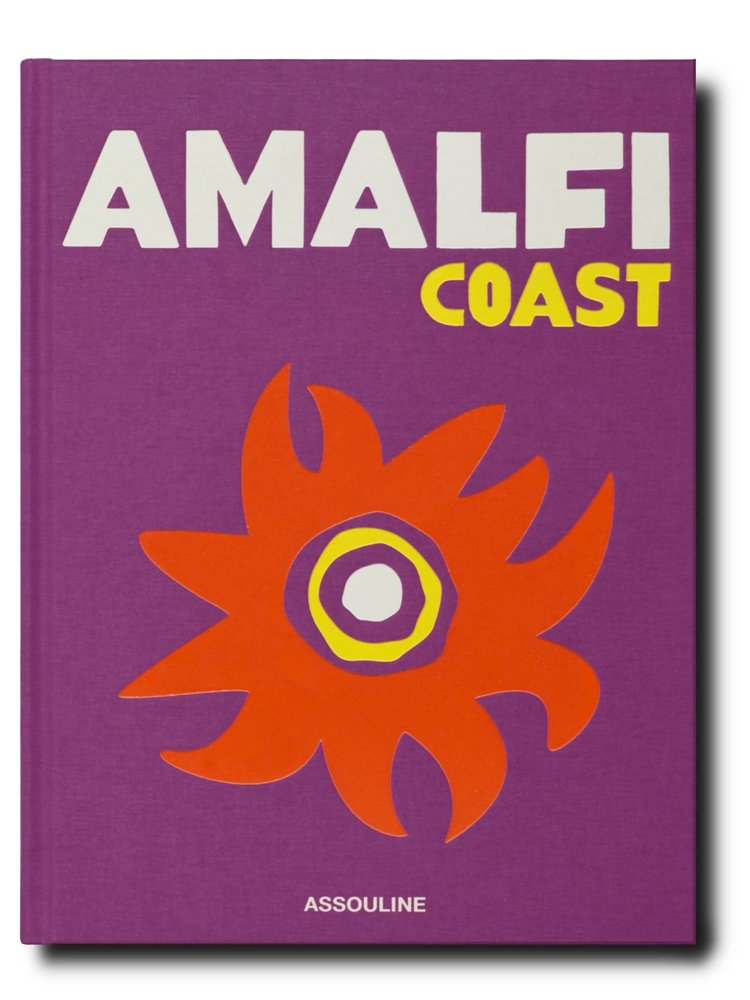 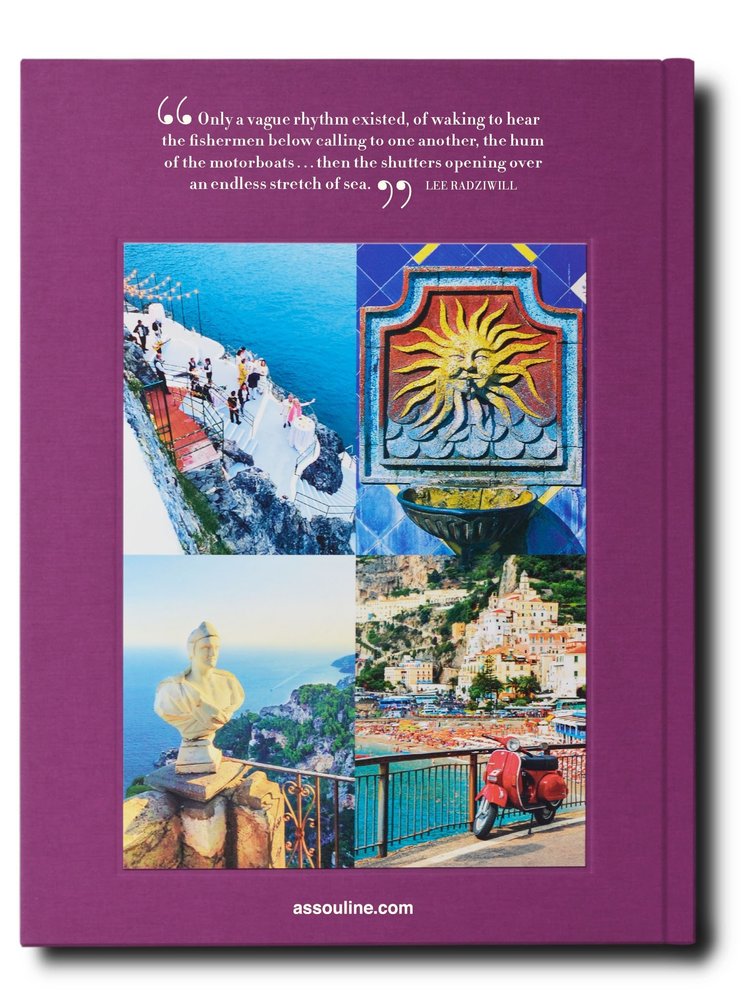 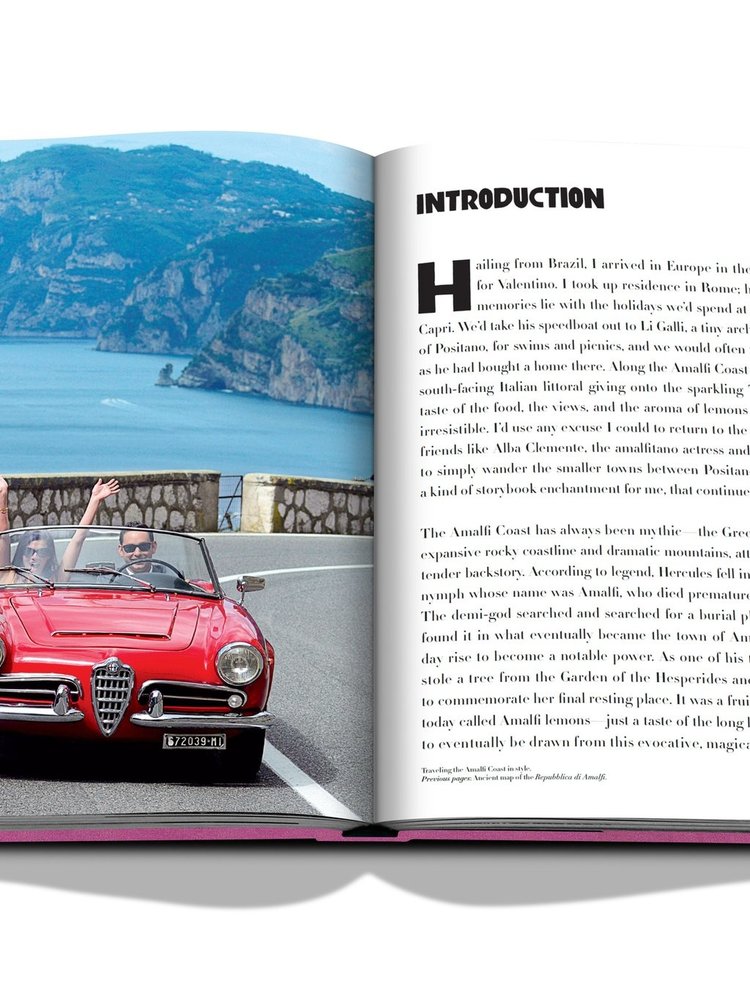 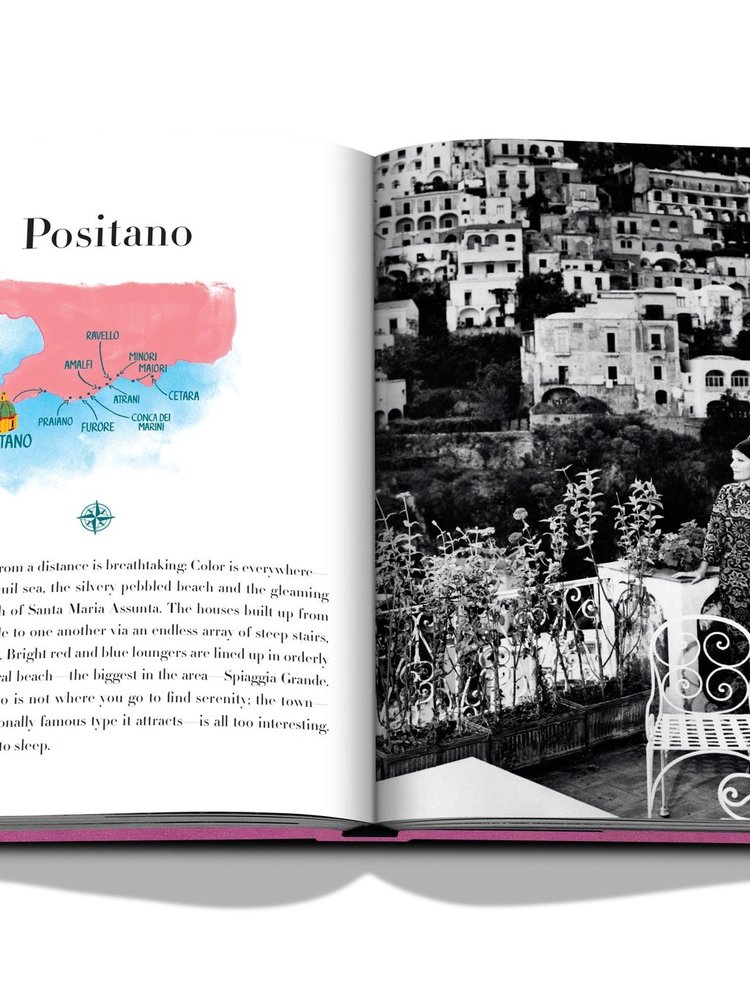 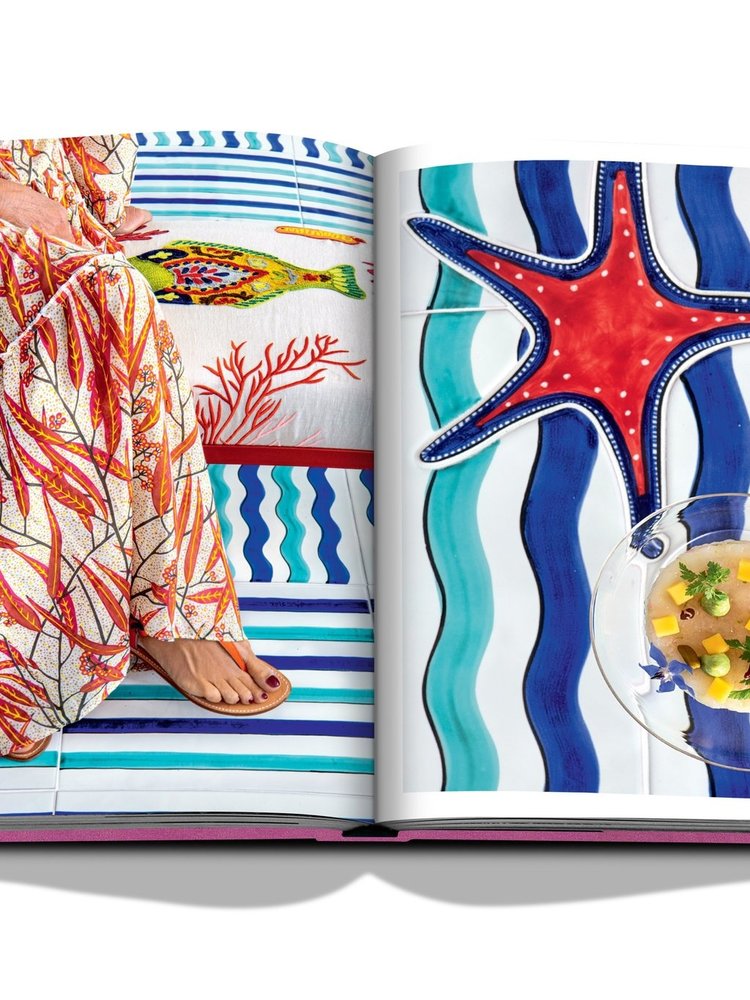 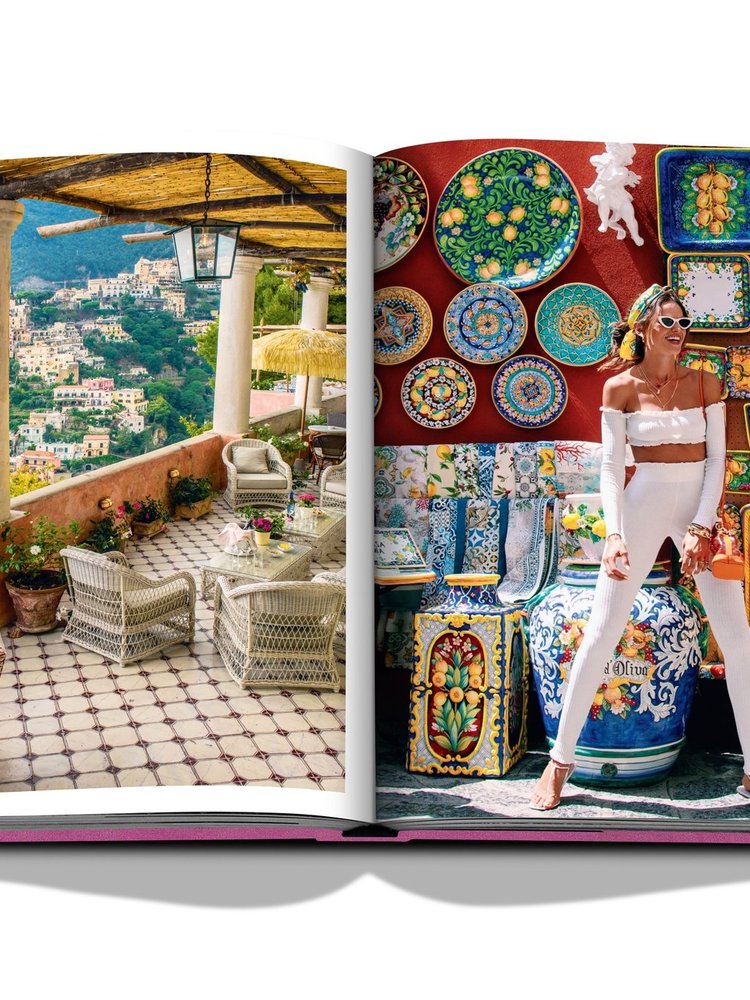 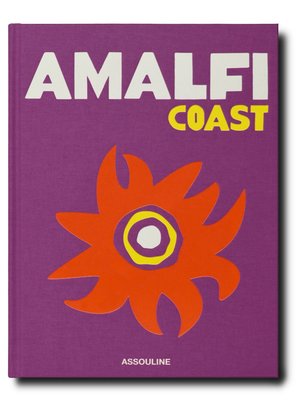 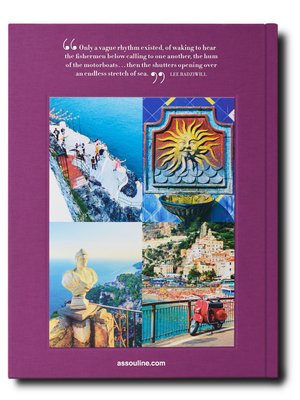 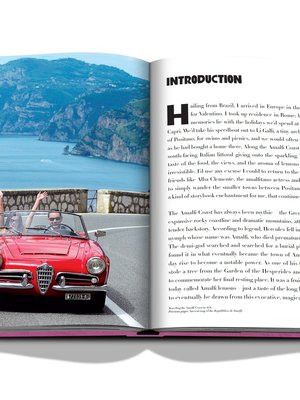 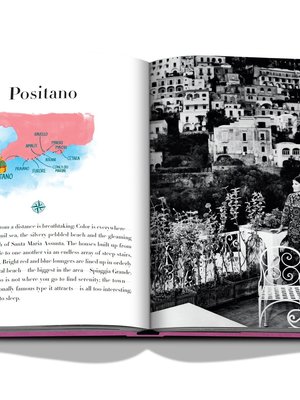 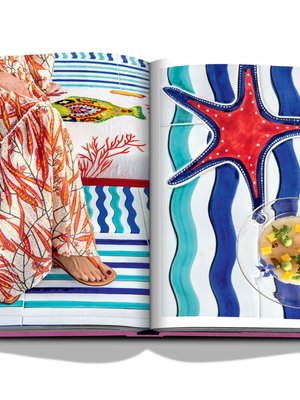 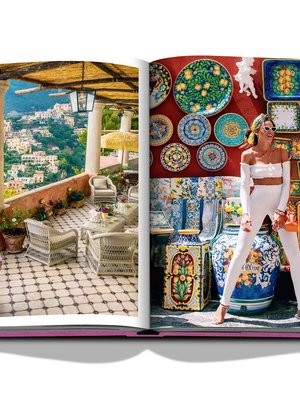 0 reviews - add your review
C$135.00
(C$135.00 Incl. tax)
in stock
The Travel Series is the most aesthetically vibrant assemblage of books on the Assouline bookshelf.
Description

The Amalfi Coast is the pinnacle of the Italian dream. Tucked amongst the lemon blossoms and the bougainvillea is a line of thirteen towns that comprise the Amalfi Coast. Known for its vertical landscape, the villages are only accessible via the Strada Statale 163 — a narrow, winding, cliffside route that while unsettling to traverse, offers unparalleled views. This magical strip joins the mountains and the Mediterranean Sea below and aesthetes from around the world flock here year after year to enjoy its quaint pebbled beaches, scenic hikes, perfect climate and legendary establishments, which are not limited to storied hotels and restaurants. Landmarks from the Cathedral in Amalfi to Villa Rufolo in Ravello, all evoke the culture and the spirit of bygone centuries, and landmarks enjoyed by the likes of Jacqueline Kennedy, John Steinbeck, and Gore Vidal abound. With its signature limoncello, both grown and enjoyed locally, finest villas and breathtaking vistas, the Amalfi Coast is in a class of its own.

Carlos Souza is a global brand ambassador for Valentino and a contributor at Architectural Digest with over forty years of experience in the art and fashion world. His photography career began at the request of Andy Warhol, who asked him to shoot fashion shows for Interview. He has previously worked with Assouline on #Carlos’s Places (2014) and Comporta Bliss (2018).

Charlene Shorto was born in Recife, Brazil, and educated in Switzerland and Great Britain. She is wed to Carlos Souza and has two sons, Sean and Anthony. The family moved to Rome, where Charlene worked tirelessly under the fashion designer Valentino, eventually ascending to the position of director of Oliver by Valentino. Shorto also collaborated with Souza on Comporta Bliss (2018).

0 stars based on 0 reviews
Add your review 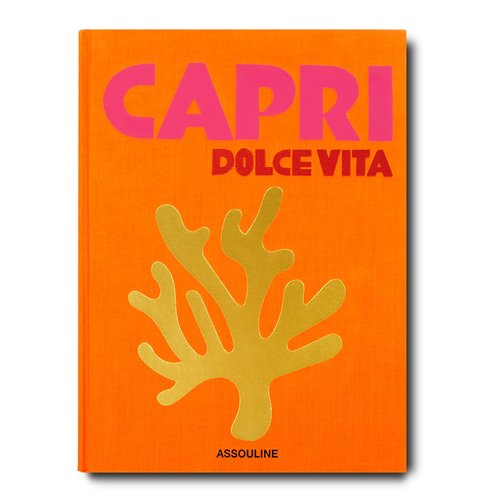 Assouline Books
Capri Dolce Vita
C$135.00
(C$135.00 Incl. tax)
out of stock
The Travel Series is the most aesthetically vibrant assemblage of books on the Assouline bookshelf.
Quickview test 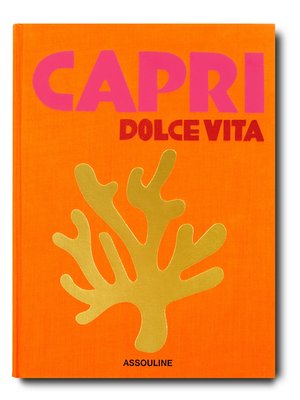 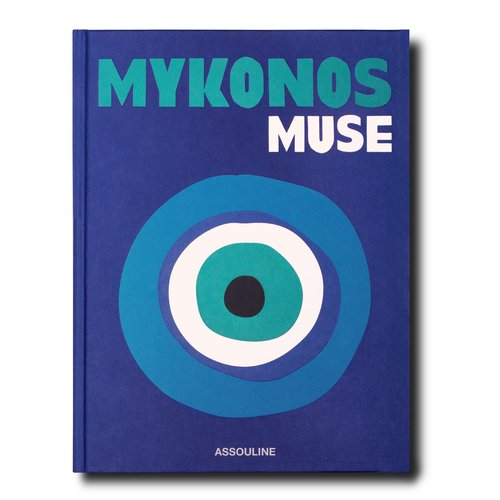 Assouline Books
Mykonos Muse
C$135.00
(C$135.00 Incl. tax)
out of stock
The Travel Series is the most aesthetically vibrant assemblage of books on the Assouline bookshelf.
Quickview test 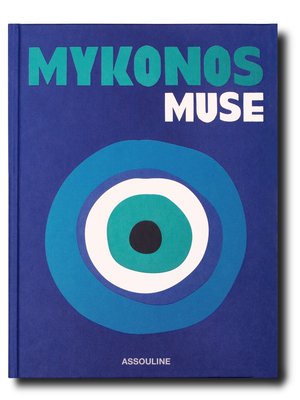 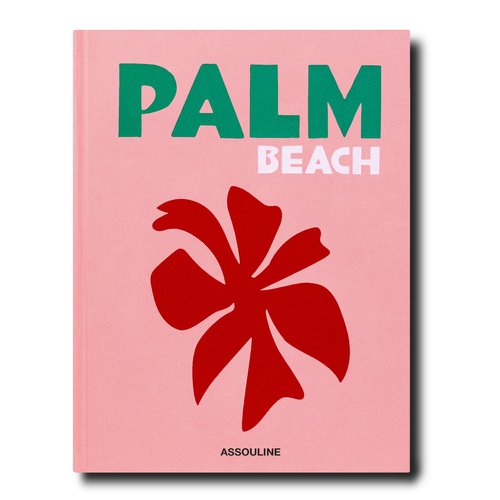 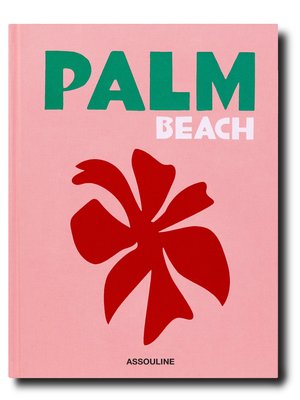 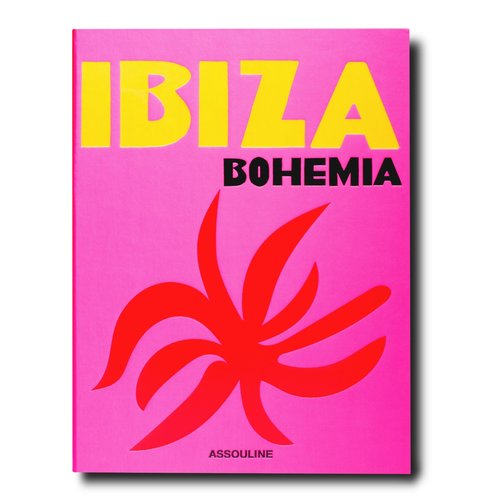 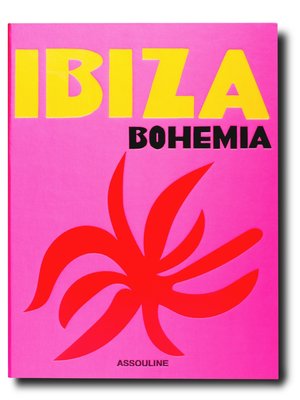 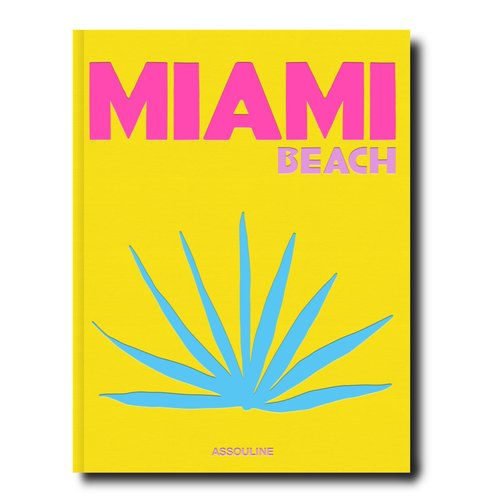 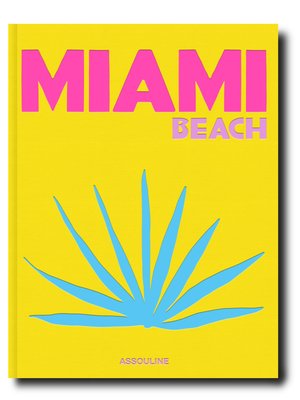 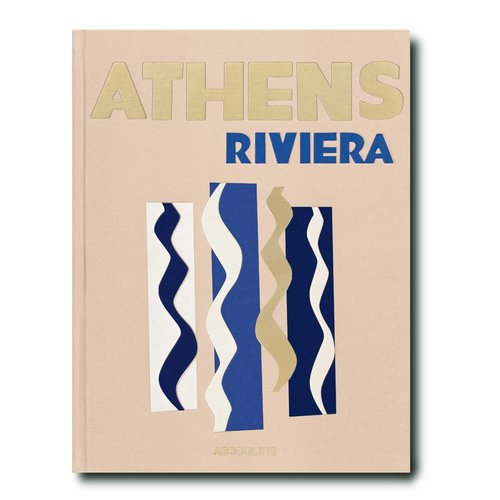 Assouline Books
Athens Riviera
C$135.00
(C$135.00 Incl. tax)
out of stock
The Travel Series is the most aesthetically vibrant assemblage of books on the Assouline bookshelf.
Quickview test 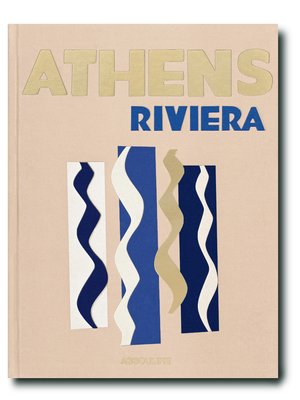 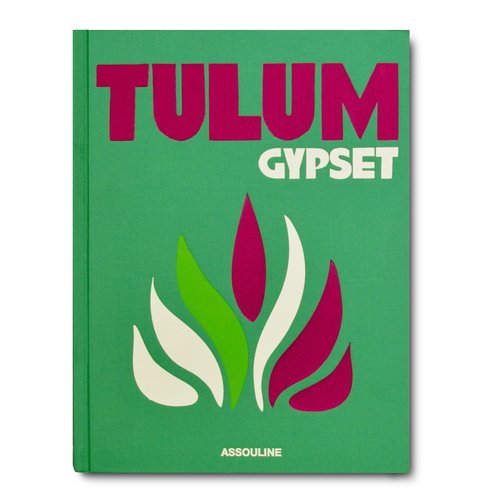 Assouline Books
Tulum Gypset
C$135.00
(C$135.00 Incl. tax)
out of stock
The Travel Series is the most aesthetically vibrant assemblage of books on the Assouline bookshelf.
Quickview test 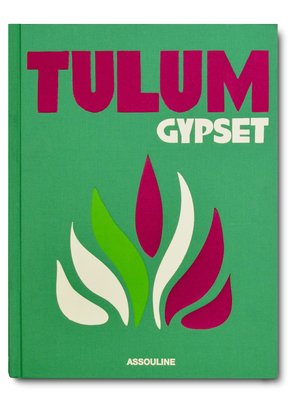